With the help of your fellow dairy producers, PDPW has put together an agenda for the 2020 Business Conference abounding with leading-edge information and the latest in education, innovations and research. We've also got a few new things in store for you. Cassandra...
Read More

The trade war with China over U.S. whey products, lactose, and infant formula is over, says Matt Gould, analyst and editor of the Dairy and Food Market Analyst newsletter. He talks with Lee Mielke about it and the additional potential for dairy product sales to China:
Read More

Young adults should save the date for PDPW Stride™ Conference, a transformational experience designed to help students build on their inherent talents and leadership strengths. Held Apr. 4-5, 2020 at Dodgeland High School in Juneau, Wis., the weekend program is for...
Read More

Dairy Markets “In Flux” Over Coronavirus

FC Stone dairy broker Dave Kurzawski gives a state of the dairy industry address and talks about the corona-virus and the Oscar's slam on the industry.
Read More

After serving as president of National Farmers Union (NFU) for over a decade, Roger Johnson will not seek reelection next year. His current term will end at the organization’s annual convention in March, at which point an election for his successor will be held. Three...
Read More 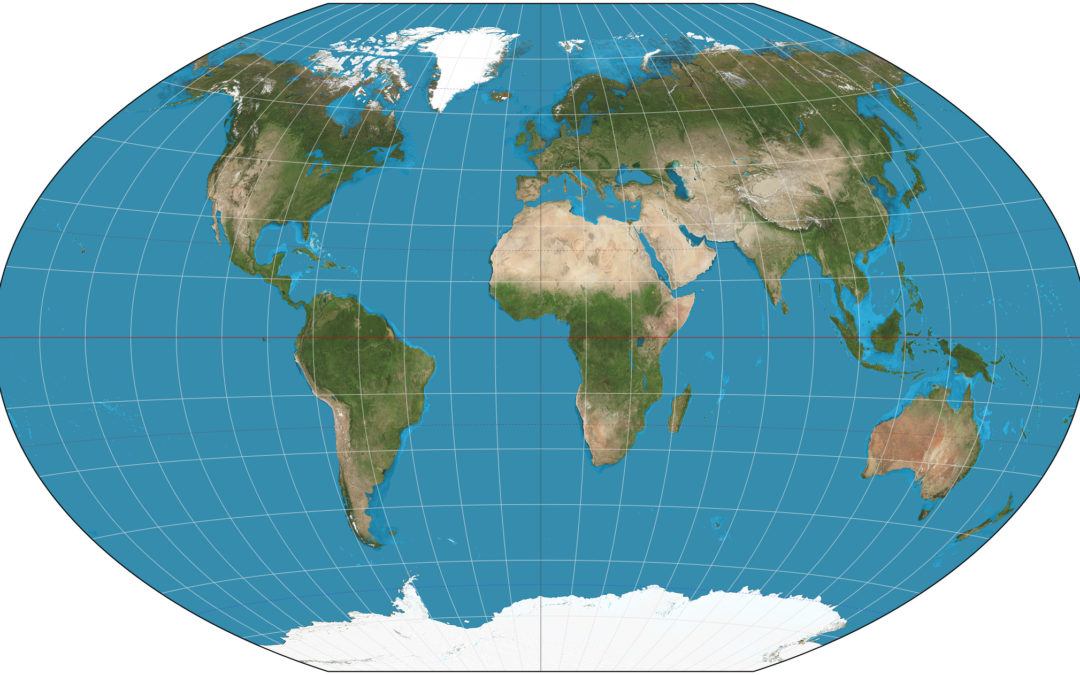 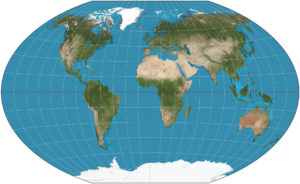 FC Stone’s Dave Kurzawski addressed the global markets on today’s Dairy Radio Now,  stating “A majority of the talk surrounding the recent and drastic sell-off on Cheese and Class III (futures) revolves around President Trump’s newly imposed tariffs on the likes of China and Mexico. However, putting the blame solely on the administration is a bit of a stretch.” “A larger issue at play here seems to be the current oversupply of barrels in the marketplace, which is not an abundantly exportable cheese.”

Kurzawski admitted that, while the Mexican tariffs sent jitters throughout the market and are not good when trying to grow U.S. dairy exports, the reality is that those tariffs are only projected to effect a 4-5 cent reduction in the cheese price and not the 25-30 cents that we saw in the barrel market over the last couple weeks. “The seeds of this precipitous decline in the spot cheese market, particularly on the barrel side in the month of June, were sown probably a month or two ago,” he argued. Global dairy demand was great the first four to five months of 2018, he said, but in mid-May “the spigot was turned off, things calmed down, and the markets were of the mindset that we have enough milk for the time being. We had really good demand that was eating away at that milk, allowing us to make cheese, but now we have a lot of fresh cheese sitting out there and the phone stopped ringing.”

“The sellers got really aggressive and said, we can bleed out slowly at $1.40 (per pound) or we can go down and try to find a bid and I think they found a bid at the low $1.20s,” he said, though he doesn’t believe prices will stay that low for long. Summer heat can change this in a hurry, he said, as can other factors like cows coming off rbST in key areas, labor issues, poor income-over-feed margins, and continued good global demand. “This is not 2009,” he concluded, “even though we can see a price on the spot barrel market that we haven’t seen since 2009.”