The REAL Seal stamp of assurance has been around for decades and is now managed by the National Milk Producers Federation. We get an update from NMPF's Chris Galen:
Read More

There’s An App For That

Dairy farmers share what apps they use to help them on the farm. Sponsored by PDPW
Read More

Dairy prices are strong and will likely be around for awhile, according to dairy analyst and editor of the Dairy and Food Market Analyst newsletter, Matt Gould. He adds that the resulting higher milk prices will find their way to the farm this time and talks about it...
Read More

Consumers Missing Out On ‘The Good Stuff’

Michigan dairy producer Tom Wing joined us on our NDPO Producer Spotlight to discuss the importance of marketing the best milk possible, not only for great health, but also for long-term consumption. Click here for more details about the National Dairy Producers...
Read More

Dairy prices for 2022 are projected at an eight-year high, with supply adjustments and booming exports across a wide range of products shoring up farmer balance sheets that have struggled with volatility during the pandemic era, NMPF Chief Economist Peter Vitaliano...
Read More

Regiments To A Healthy Lifestyle

Amy Mydral Miller, MS, RDN, FAND, Founder and President of Farmer’s Daughter Consulting shares some tips on how to improve the new year with a healthier lifestyle. Heard on the Dairy Signal and Sponsored by PDPW.
Read More

We are off to the races in this new year. High Ground Dairy's Lucas Fuess gives Dairy Radio listeners an update, as well as his reaction to the recent USMCA ruling against Canada.
Read More 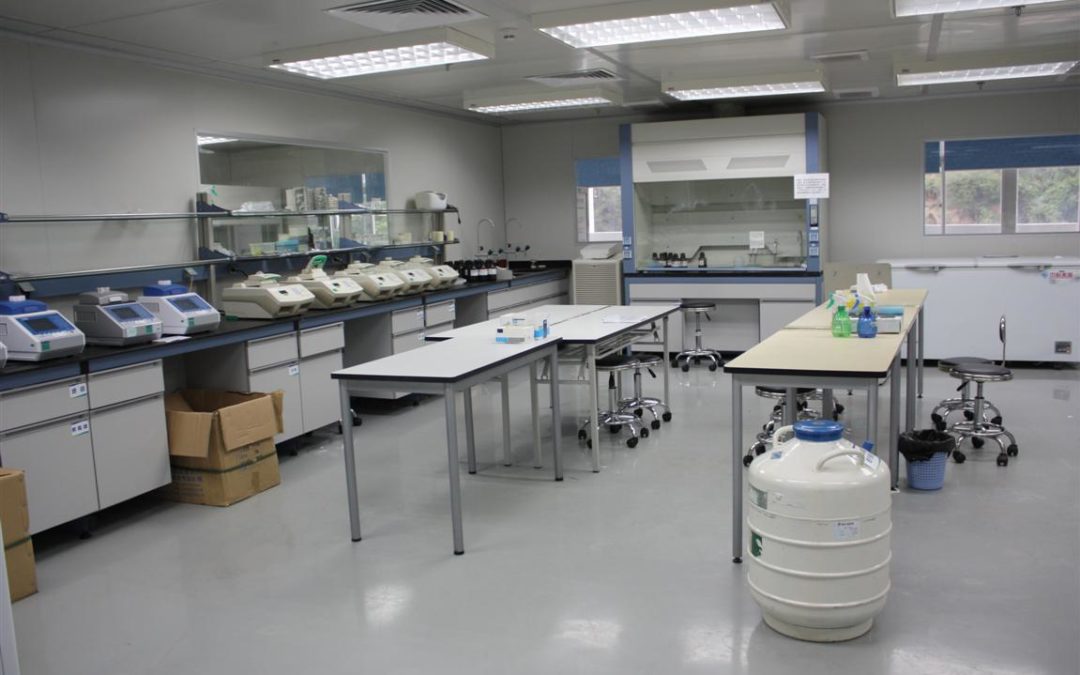 The U.S. Food and Drug Administration is holding a public meeting today to discuss foods produced using animal cell culture technology. Cell culture technologies that have been increasingly used to produce cells and tissues for human therapeutic use are now being used by the food sector to create innovative products that resemble conventional meat, poultry, and seafood. “The FDA has multiple authorities and programs that can support efforts to safely bring products with new ingredients to the market, according to FDA. “Food safety is at the core of the agency’s mission to protect and promote public health for our nation’s consumers.

As the use of laboratory-based cell culture technologies to replicate naturally made foods continues to develop, the FDA must first enforce its own existing regulations on the labeling of imitation products, according to Chris Galen, Sr. VP of Communications with the National Milk Producers Federation.

At an FDA hearing today focused on the regulation of cell-cultured products replicating meat, NMPF said that these rapidly evolving technologies impact dairy foods, as well. Just as scientists have discovered how to make “meat” imitations look and feel like the real thing, so, too, have they used genetically modified yeast to produce proteins that share a chemical identity with those found in milk. Listen to NMPF’s Chris Galen’s comments here:

There's An App For That